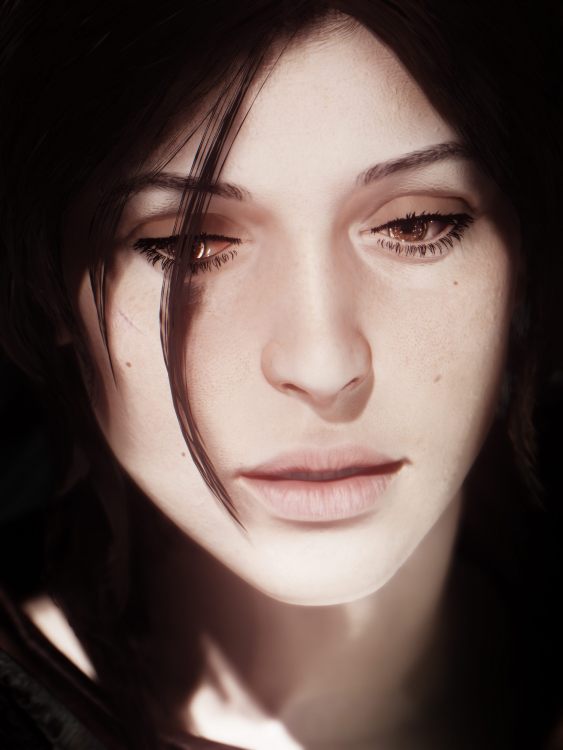 This is an NPC cosmetic replacement for Lydia, Housecarl of Whiterun, which uses high definition head meshes and textures of the character Lara Croft, ported over from Tomb Raider - And also the option of a standalone follower (v1.1.0)

Character Background: Lydia is a Nord Housecarl obtained upon completion of the quest Dragon Riding. She receives the title of Housecarl from Jarl Balgruuf in Dragonsreach, immediately after the Dragonborn is promoted to the title of Thane. As Housecarl, she is sworn to protect the Dragonborn with her life and to carry their burdens. She is a follower, as well as a marriage candidate for the Dragonborn.

CONFLICTS
- Any other mod that makes changes to Lydia's appearance or stats.

If it's only stats, then this mod can be loaded afterwards. If it's appearance, then it's a definitive no (unless you know how to use XEdit to remove the NPC reference from the other mod you are using and install this mod afterwards to copy over files).

- Steel Bikini Armor will use whatever existing steel textures you have installed. I recommend aMidianBorn's steel texture replacer.

- Due to the shape of the ported head mesh, most headwear, including helmets, wigs, etc, will unfortunately not fit perfectly without clipping.

- Her original hair mesh was not used in this mod as it was over 40mb and made up of over a dozen parts and would have caused issues.

If there are any issues with this mod, let me know in the comments section and I will try to resolve them as soon as possible. 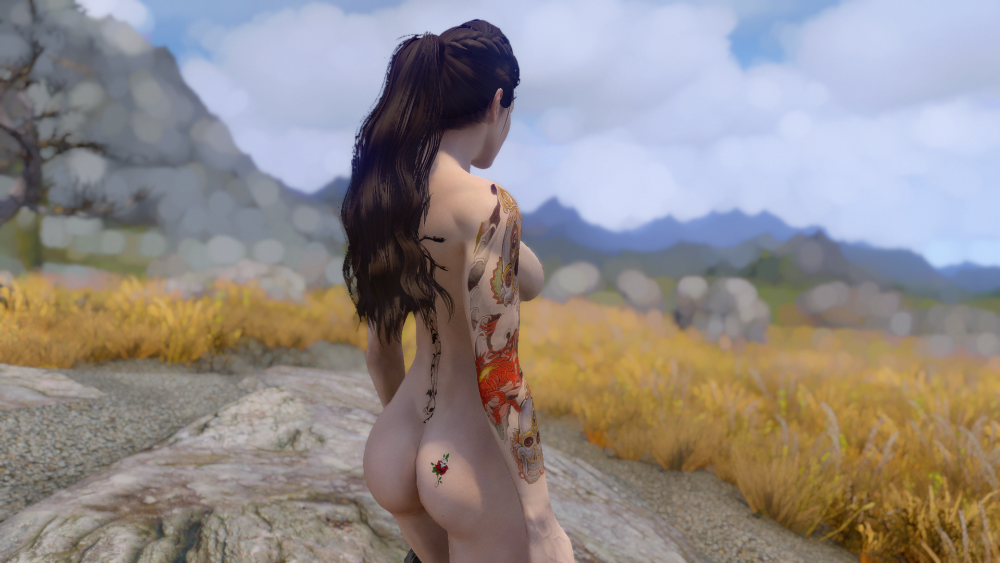 v.1.1.0 - Added an option to the FOMOD installer for a standalone follower version.