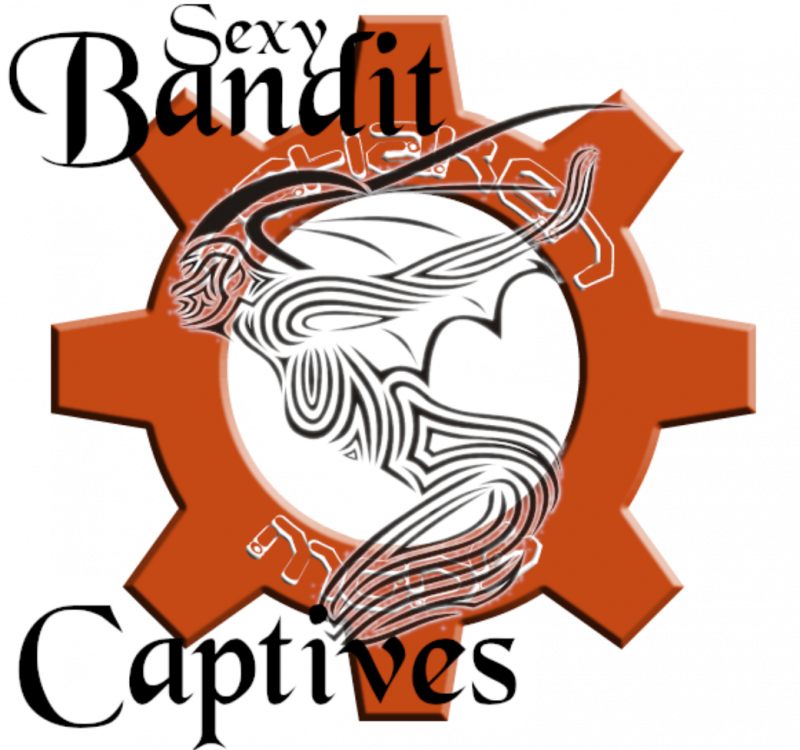 Lore friendly, intelligent, and sexy . . . What more could you want?!

Note: Run "FNIS for Users
(NOT A SLAVE MOD)

This mod is being updated very frequently. Recommend following for release notifications.

01MAY2019 - Support for The Watchtowers Reborn adds 17 Captive sites

A:  This mod is a major content and visual overhaul/expansion to the original concept developed by pchs from 2014 (Sex Slaves for Vanilla Bandit Camps) whereby Bandit gangs have taken female NPCs from various backgrounds in Skyrim prisoner.  This mod does not require its conceptual predecessor in any way, and may even be run alongside it independently if desired.  This is not designed to be a new slave mod, though it may be used that way.  It can be just a simple "rescue the girls" campaign, if that's how the user wants to play it. Or a slave collection / harem builder . . . or a TDF prostitution source . . . or a potential follower source . . . or anything in between/combination thereof.

A:  For Naked Captives, Console: "Set pchsCaptiveClothes to 2" ?
*Note: This will only function if set before the Captive placement phase.  Otherwise it will have no effect on an existing game.

Q:  Is there be a version for KS Hair and/or CBBE outfits?

A:  Yes, they are included in the installer.

Q:  Will there be a version with male Captives?

A:  Due to the volume of gender specific dialogue (there are literally hundreds thousands of lines) doing so would be a prohibitive time sump to accommodate a minority of users (as is the case with many LL mods).  Converting the characters wouldn't be difficult; rewriting all of the dialogue would and I think the time would be better spent improving depth on the female-centric mod.

Q:  Will other races be added?

A:  Currently all Skyrim vanilla races are represented except the Khajiit and Argonians.  If it won't be done well, I probably won't do it . . . and to do particularly the Khajiit well I would need to have Khajiit specific dialogue at every stage because of the different language syntax employed.  Then I would have to have a blocking Boolean statement in most other dialogue branches to ensure the Khajiit one is selected.  The juice probably isn't worth the squeeze.  But it might be interesting nonetheless so I'll leave the door open.

Q:  Does the mod add NPCs to bandit camps only or do other factions like the forsworn also have them?

A:  It's not called "Sexy Forsworn Captives."

Given the developing story around the nature of the restraints and the Bandits (already written in the Captives' greeting dialogue) and the economic basis (pleasure slaves for sale), the principal points of this mod aren't a good fit for the other non-Bandit factions of Skyrim.  i.e., Rogue mages, Forsworn, Vampires, etc.  But, those are fine candidates for a follow-on mod for all or each of them using this mod in a more well developed state as a starting point.

Q:  Will this eventually be fused into one file for download or hosted on MEGA?

A:  Maybe, but not anytime soon.  Perhaps eventually, but while I'm pushing frequent updates, adding another pathway on a different website to update would just slow me down for very little added benefit.  It would allow me a larger file size so these wouldn't be fractured, and that's the only reason I would consider it.  It would also ease the use of mod managers.

This patch with a "hot-load" into an existing game will fix many script based errors, but will likely cause others. Some behaviors and dialogue logics become "baked in" to your savegame.  If you can live with the errors, fine, but the best thing to do will be to reload everything from a "clean" save. If you're having problems, as a test case, disable SBC, load a clean save, save a new game in an empty slot, exit, then enable SBC again and see what happens.

If you're not playing a Futa character, and you get a Futa detection on loading this mod, it means you have something "else" occupying SlotMask52. It's Ok. Just use "RemoveFaction xx014D90" on your character from the console to remove her from the Futa-Faction for dialogue prompts and animation selection.

I've been working for several months on an update mod to the original excellent concept started in the Sex Slaves for Vanilla Bandit Camps mod posted by pchs in 2014. The functionality intended, however, did not execute in game and many people were frustrated by it. Additionally, I liked using the freed captives for TDF's Aggressive Prostitution mod, but it bothered me that they showed up un-named in that dialogue as well as in SLA Monitor Widget.
What we now have here (finally) can absolutely be just a simple "rescue the girls" campaign, if that's how the user wants to play it. Or a slave collection / harem builder . . . or a TDF prostitution source . . . or a potential follower source . . . or anything in between/combination thereof. I took a slightly different direction for immersion and dialogue, hence the name change to Sexy Bandit Captives. One of the central ideas changed is that the captives are being saved for sale as pleasure slaves rather than just being used by the bandits, and their restraints are enchanted so are much less bulky as well as much more difficult to remove.
Disclaimer: This is a beta release. It's not done, but the bones of the mod are there and functional; it is quite playable at this point. Gameplay aspects are not fully developed, so releasing captives from restraints is automatically successful for now. Subjugation of captives, however, is not automatic and requires both SpeechCraft skill and PC level for success through all stages.


Over 80 non-respawning (for now) captives peppered throughout Skyrim forts and dungeons per the original. Includes functionality with the More Bandit Camps mod.


Hard Dependencies (aside from Skyrim.esm and Update.esm, obviously):

(This should fix lingering comments as well as CTD while saving during a scene.)

Special thanks to those who were particularly helpful getting me this far, whether code help, ideas, or just kindness and encouragement!