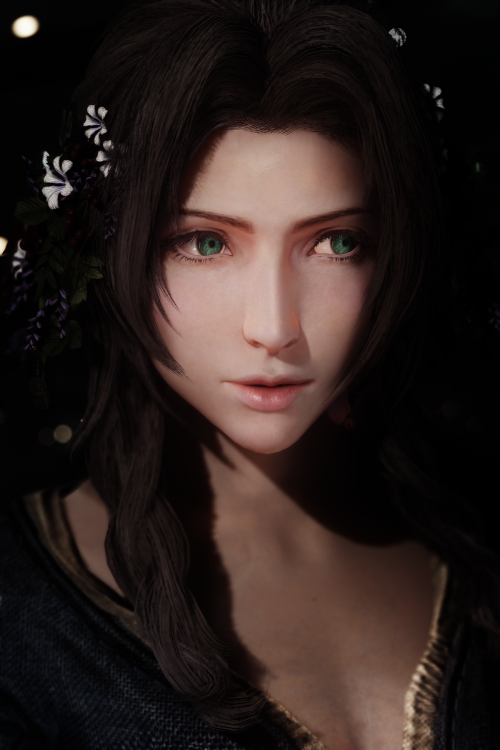 Character Background: Annekke Crag-Jumper is a Nord ranger and former adventurer who lives in Darkwater Crossing with her husband Verner Rock-Chucker. The couple has put their exploration days behind them, but while Verner is seemingly happy with the more relaxed lifstyle, Annekke has a hard time settling down and will ask you to do some adventuring for her during the related quest. Once you do this favour for her she becomes available as a follower.

She claims to be the one who discovered Goldenrock Mine, a likely claim since her house is the only building in town. She sleeps in the house every night between midnight and 6am and always starts the day with a one-hour meal, followed by yet another hour in bed. At 8am she ventures outside and spends  three hours wandering restlessly around town until her workday in the mine begins at 11am. After five hours of mining, she leaves the mine at 4pm. She then spends the rest of the day wandering around town interrupted only by a one hour dinner at 6pm.

Located in Temple of Kynareth, Whiterun

CONFLICTS
- Any other mod that makes changes to Annekke's appearance or stats.

If it's only stats, then this mod can be loaded afterwards. If it's appearance, then it's a definitive no, unless you know how to use TESEdit to remove the npc entry for Anneke from the conflicting mod.

SE port and optimization by Schaken

v1.0.1 - Fixed a wrong texture path for the FaceTint on the follower version.