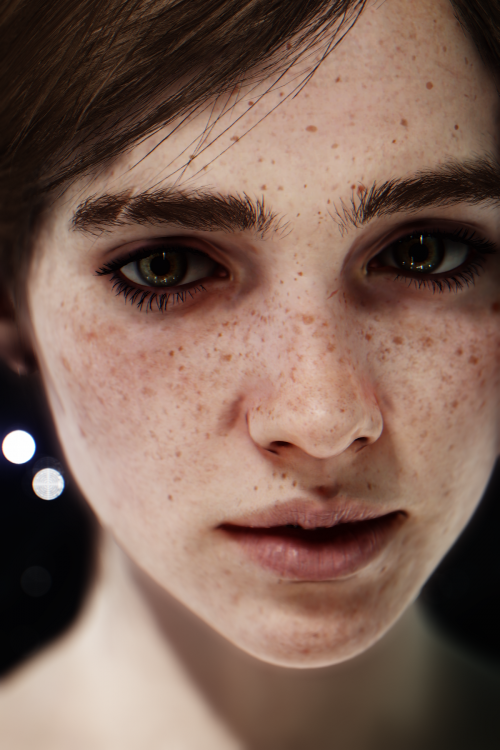 BodySlide and Outfit Studio by Ousnius and CalienteCBBE by Caliente