To help pay for the server to keep going, please join our Guild and enjoy the extra content we have.
Check it Out

Join our Chatrooms hosted on our server. Connect to other modders and get live help!
Join the Chatrooms!

Most Mods are free, Our Server is not, Please consider a Donation of at Least a Dollar.
Donate 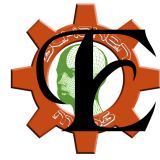 Mod adds a highly detailed, lore-friendly living area inside the small shack in the middle of Far Harbor (the town, not The Island) I know this shack has been modded by others before me. I made this for myself.
Just you know, don't install two mods that both edit the same building, it's not rocket science 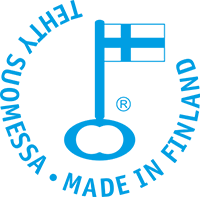 • The workbenches in Far Harbor have been linked so they share materials, I needed this for crafting easier in the Harbour since I am on survival mode etc. • If you decide to destroy the town (YOU MONSTER!!?), the shack should still remain. If you've already destroyed the town upon installing this mod there might be missing walls etc. • There is a quest coming for acquiring the house as reward for helping the harbour, for now though, just make up your own headcanon • Yes the house is dark. Far Harbour is dark. That's just how I wanted it

• Key is outside the Harbour on one of the billboard islands. Be ready to fight for it though >:) MEGATHANKSIES:

• Ousnius for BodySlide and Outfit Studio and "ThingForEli.exe"  ♥
• jonwd7 for Nifskope ♥
• My Discord fam for always helping out with my modding