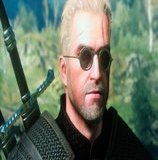 Normally I would use different Fonts and Colors to introduce and describe my mod. Not this time because I am going to get right to the point.


What we've got here is a new faster, stronger Dogmeat without being too overpowered. I enhanced his melee strength to make him more of a Police K-9 Unit. His S.P.E.C.I.A.L. stats have been tweaked.

Strength is now 2
Perception is now 9 - Like a dog should be
Charisma is now 4 - Because, look at his cute face! He's such a good boy!
Intelligence is now 9 - Because as a trained K-9 Unit, he has high intelligence.
Agility is still 10 - Like in base game
Luck is still 0 - Listen, let's talk about luck for a moment. I'm 1/5th Irish and I have nothing but Bad Luck. So the so called "Luck of the Irish" is a sham. I'd rather have no luck at all than the bad luck I have. So I kept my K-9 Unit at 0.

He's a little faster and adds extra damage. Sometimes he can kill with one bite to the neck, but most of the time he can take them out in a matter of seconds, especially when you have the perk maxed on yourself that effects Dogmeat. His heal Rate is still the same, but I lowered his Heal Rate Multiplier 15 points. He should not have the same heal rate as a human, or anything else for that matter, because he is a dog and can take longer to heal than a human.

The mods in the photos are :

There are no permissions at all of this mod, meaning this is my creation & I am not allowing anyone permission to use any part of my creation into their mod.

There are 2 versions of this mod, ESP & ESL. Use one not both.

This mod was created and provided by: 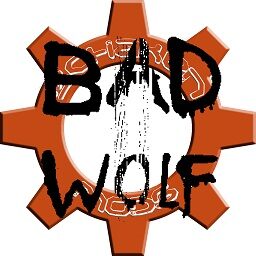 All credits go to ME!