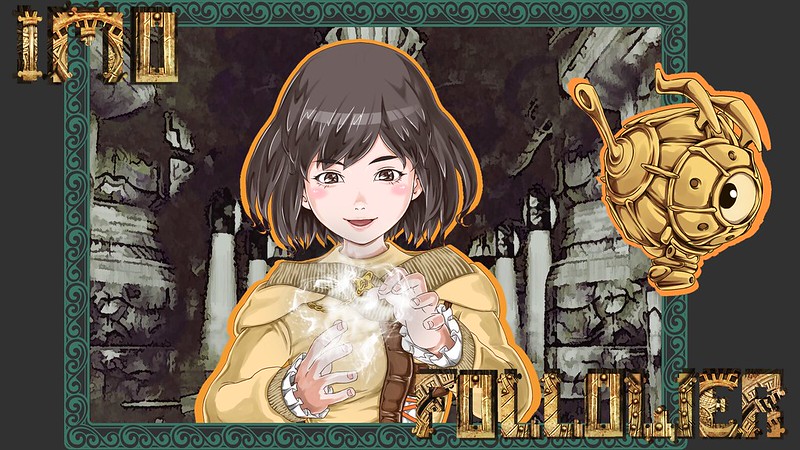 This mod adds a Mage follower, Imo. She is essential, and her body type is CBBE or 3BA.
This mod requires DLC1 DawnGuard
and the HDT Physics Extensions, which can be found here

[Known Bugs]Imo can become invisible. Hairstyle can stretch.*Both can be fixed by removing her helmet.Recommended HDT Alpha Fix.[Location]Imo can be found at the Hall of the Dead in Whiterun.If she is not there, please check to see if you installed the mod correctly.[Imo's Performance]
Imo uses Destruction, Restoration, and Conjuration as her main skills.She's also okay at Light Armor, Sneak, and Alteration.She is a healer and also uses special Destruction magic and summons.She has high magicka, but low health, so help her out!

The assets can be used for other mods.
This can be converted to other games.

Other Files from Souichirou