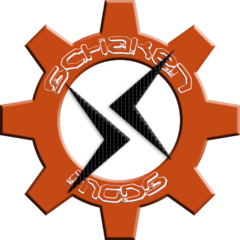 To get the most out of this mod you should have your vanilla CBBE replacer be Remodeled Armor For CBBE or UUNP, but it will work without it.

These are outfits included are from Remodeled Armor For CBBE SSE, and they have been converted to LE with the teen and doll bodies. Original mod here: https://www.nexusmods.com/skyrimspecialedition/mods/22168

Hosting this site is not free. We understand if you can not help support us, but we ask you let our ads run so we can get revenue from ads to help support this community!
If you have a membership, please sign in.